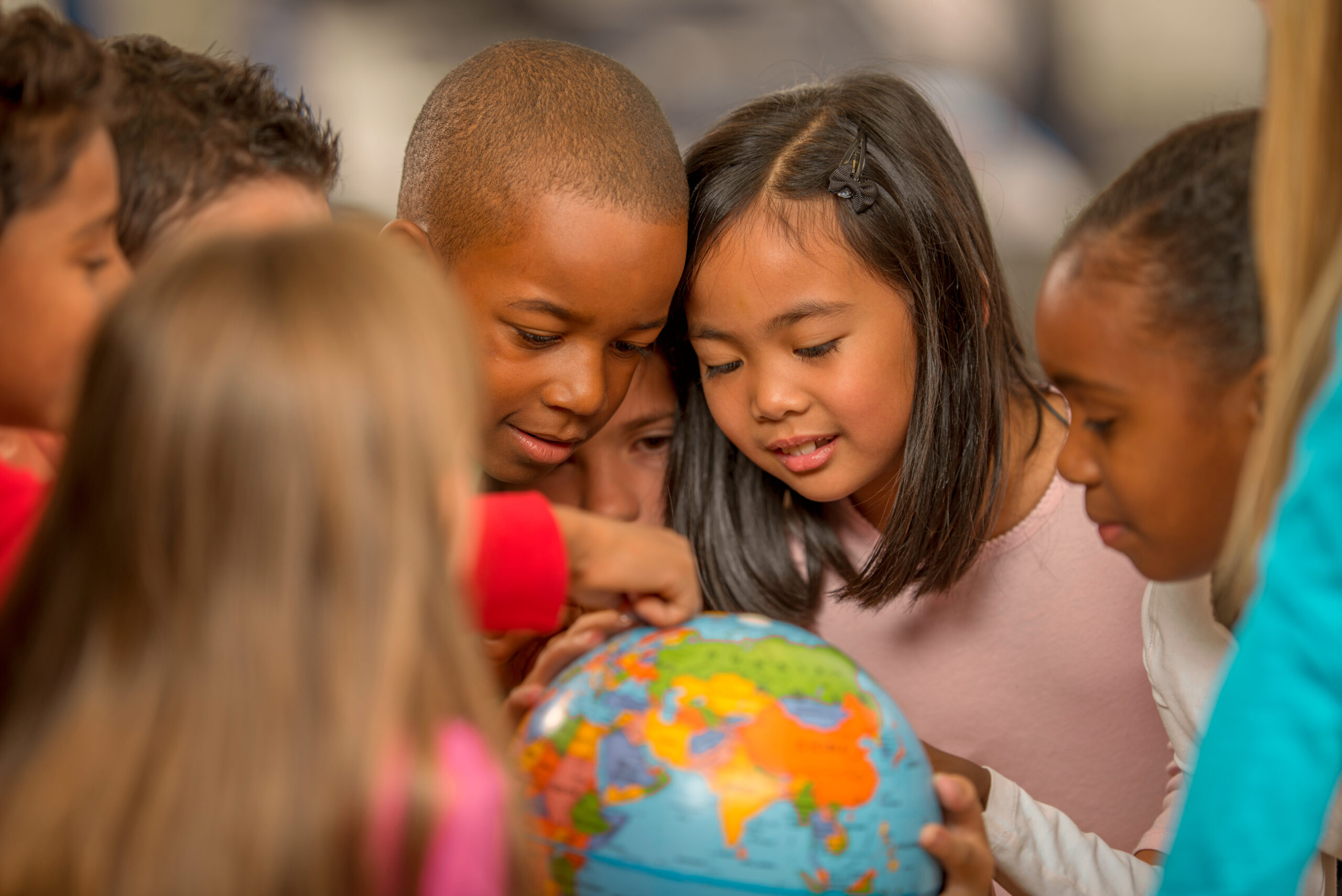 A report released several years ago addressed an important topic: the role of world languages in K-12 schools throughout the United States.

The report, America’s Languages, was commissioned by a bipartisan coalition of federal officials in 2017 and was conducted by the American Academy of Arts and Sciences. The report is at once alarming and hopeful.

From a troubling perspective, the United States “remains monolingual to the detriment of its social, economic, and national security,” according to a summary of America’s Languages that was provided by the American Councils for International Education.

While many K-12 schools today cite the development of 21st century skills as central to their mission, world language instruction is often not recognized as an essential component of that.

This has led some observers to declare that there is a “language gap” in the United States, with only around twenty-five percent of all elementary schools offering language instruction to students, as noted in an article in The Hill newspaper.

The hopeful aspects of America’s Languages come from the potential for growth. With greater awareness of the increasing need for world language instruction comes the opportunity for more resources and support from policy makers and administrators.

Let’s take a closer look at the recommendations for more world language instruction that come with the report, as well as some suggestions for how to make these languages a central part of the school day.

Emily Liebtag and Caitlin Haugen, who both work in international education, noted in an Education Week article that the demand for dual-language instructors (who are licensed to teach in English and another language) far outstrips the supply.

Dual-immersion programs are a subset of world language instruction, of course, with a specialized approach. Students learn together early on, in a language that is not English, and then gradually shift to more instruction in English as they progress through their K-12 experience.

A jump in appreciation for bilingualism has led to the growth of such programs, mainly in larger cities such as Boston and New York. Supplying these programs with teachers has led to “ad-hoc” solutions in many school districts, Liebtag and Haugen point out, including the use of temporary instructors from outside the United States.

Efforts are being made, however, to expand the pool of qualified, permanent instructions. There are federal funding initiatives in the works, for instance, as well as attempts to get more young people interested in becoming language teachers.

World language instruction in the K-12 setting can also be facilitated through partnerships between public schools and private organizations, which may help keep programs in place through funding and staffing challenges.

This list from the Center for Global Education offers a look at some of the public-private partnerships that currently exist. The Asia Society, for example, has “worked with partners and schools across the country and in China to build and improve the field of Chinese language learning.”

There are also many professional groups that offer programming and support, such as the National Council of Organizations of Less Commonly Taught Languages. While that is certainly a mouthful, it makes sense, considering the group’s broad mission of increasing “America’s ability to communicate with peoples from all parts of the world.”

The Hill’s coverage of the America’s Language report also mentions an Arabic language program in the Chicago Public Schools that has been funded by local and international entities interested in supporting Arabic instruction.

Immigrant communities typically lose their native language within three generations, many sources say. That is in part because becoming fluent in English at school has often come with the loss of students’ home language, a phenomenon once described by linguistics researcher Wallace Lambert as “subtractive bilingualism.”

Now, there is increased understanding of the value of not only becoming fluent in more than one language, but of school systems providing heritage language instruction. These are programs that honor native speakers of languages other than English through an emphasis on both academics and culture.

In Minneapolis, for example, the city’s Roosevelt High School offers a Spanish Heritage program for the school’s growing population of native speakers. The curriculum “empowers Latino students to stretch themselves academically while exploring their cultural identity at the same time,” according to a local review of the program.

Such an approach is geared towards decreasing language losses among non-native English speakers or groups, including Native American communities, that have experienced a significant decline in indigenous language speakers.

There are many compelling reasons why world language instruction should be part of every school day. Students with access to another language get important insights into other cultures, making it easier to build relationships with others, navigate an increasingly global world, and keep their brains active and alert—possibly for the rest of their lives.

The Rosetta Stone Foundations for World Languages K–12 solution provides a range of language instruction, incorporating speaking, listening, grammar, and writing lessons. The program allows for flexibility and personalized study, enabling students to learn at their own pace.

Speaking and Listening Skills: An Essential Component in the EL Classroom

Interaction, Structure, Creativity: Students Weigh in On School During a Pandemic

Be Ready to Pivot: Preparing for Remote Education...

Speaking and Listening Skills: An Essential Component in...

How Do We Ensure Teachers Are Prepared...