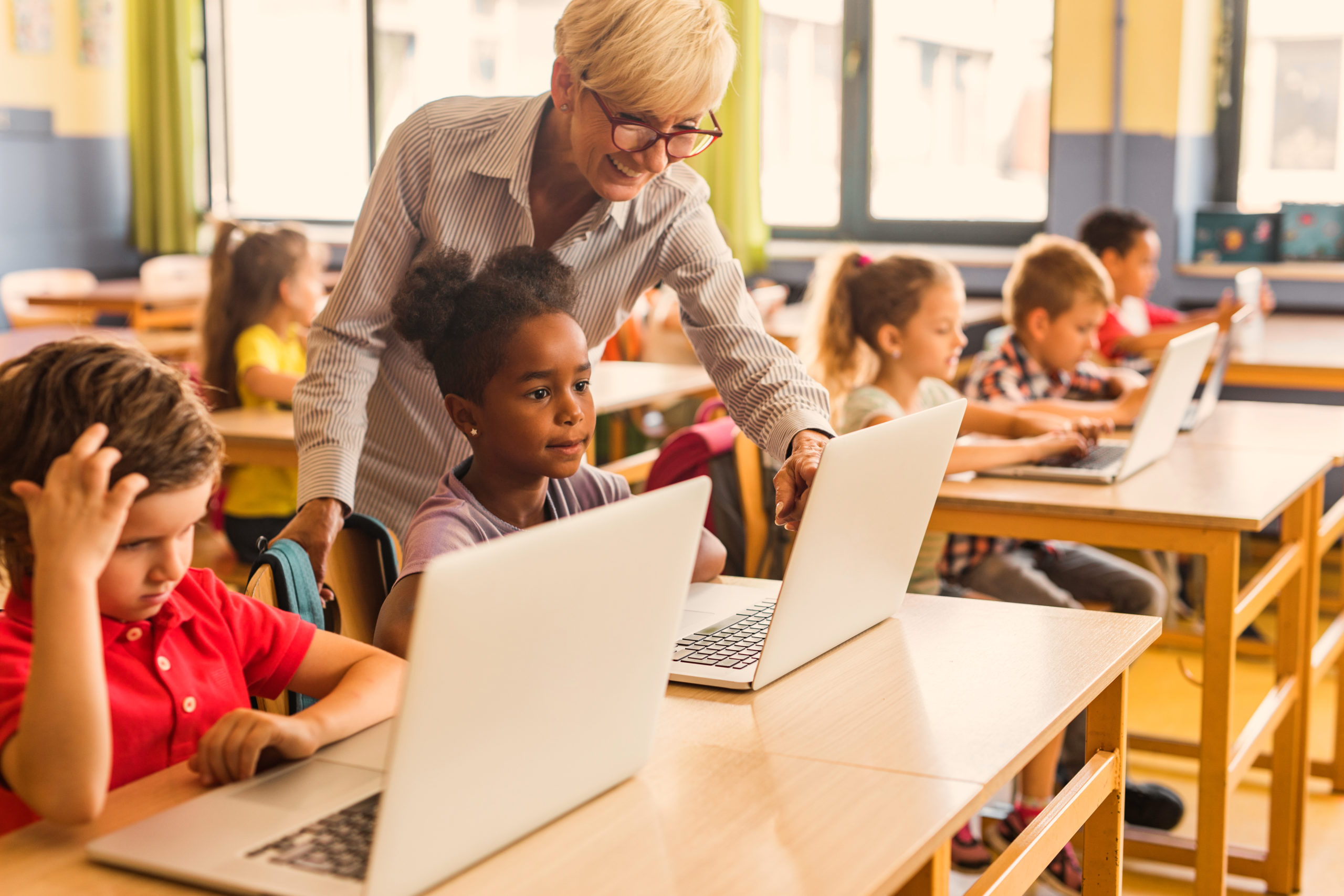 Implicit bias is as common in education as pencils, desks, and school buses, as noted by Sahra Ahmed in a post for the Kirwan Institute for the Study of Race and Ethnicity.

The Kirwan Institute is housed at Ohio State University, and Ahmed’s piece was directed at teachers who work with English Learners (ELs) and would likely benefit from implicit bias training. She has firsthand knowledge of this through her own work as a classroom teacher who has worked with ELs.

That experience has led her to be “very passionate,” she declares, about helping other teachers—and especially mainstream classroom teachers—recognize and address implicit bias. Before delving further into why implicit bias is a problem and how to overcome it, let’s take a look at what it is.

For Ahmed, implicit bias is often reflected in a deficit mindset, as applied to ELs. Rather than view ELs in a positive light, where their challenges, skills, and often remarkable background experiences are valued and honored, a deficit approach casts shadows over these students and what they bring to the classroom.

Implicit biases are based on assumptions and stereotypes, and they are a universal aspect of human behavior, according to this video from the McCombs School of Business at the University of Texas at Austin. Life experiences, early lessons about gender and race, and other factors form the unconscious bias we carry with us regarding other people.

For teachers working with EL students, implicit bias can manifest in many ways, including through an assumption that ELs are “less than.” Their challenges may confirm educators’ assumptions about their ability to do well in school, in large part because they are not yet fluent in English.

In truth, “the consequences of implicit bias in schools are both powerful and measurable.” This observation comes from Todd Finley, a professor and an associate editor for the online education resource, Edutopia.

The harm shows up when students are underestimated or actually denied opportunities, thanks to preconceived notions of who they are and what they are capable of.

A recent study conducted by researchers from Princeton and Tufts University makes a strong case for the notion that teachers are people, too.

That’s obvious, of course, but still the research does “challenge the widespread idea that teachers are in the vanguard of promoting racial tolerance among students, and that classrooms are beacons of racial equality,” as Nick Morrison stated in a piece published recently by Forbes.

It takes conscious effort, through training and collaboration, Morrison notes, for teachers to begin to recognize and unpack their own implicit biases. This will be especially important moving forward, as classrooms become increasingly comprised of non-white and non-native English speaking students.

Nearly twenty-five percent of all children under the age of seventeen do not speak English at home, according to a report summarized by Education Week reporter Corey Mitchell. This represents a significant increase in the past decade or so, with students often concentrated in states like California and Texas.

The majority of current K-12 teachers, however, are overwhelmingly white, native English speakers who lack specific training in how to work with ELs.

Recognizing that bias does exist in educational settings is an important first step. What follows here are some additional ways to address it and lessen its negative impact on EL students.

Said’s extensive post offers a multitude of strategies for working positively with ELs. At the root of it is an open-mindedness that sees possibilities and mutual opportunities for enrichment in the classroom, rather than a list of challenges for these non-native English speakers.

Or, as Said says near the end of her writing, “It is time we learn more about them and provide a language rich experience that is differentiated towards their needs.”

Speaking and Listening Skills: An Essential Component in the EL Classroom

Benefits of learning a new language

The Bilingualism Advantage: The Debate Continues