The Bilingualism Advantage: The Debate Continues 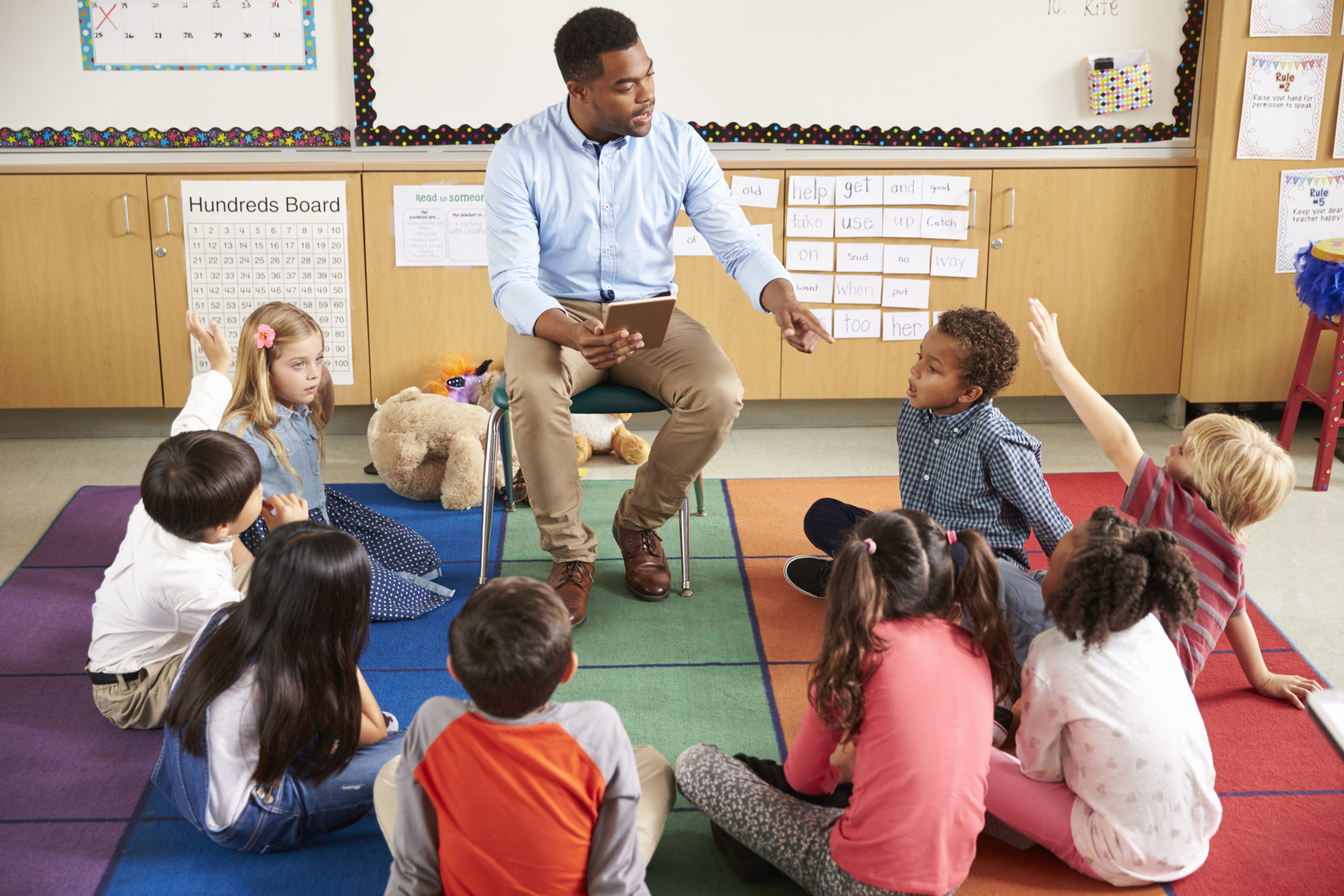 Socially, there’s no question that bilingualism has many advantages: the ability to communicate with more people, greater job opportunities and competitive advantage, a deeper appreciation for different cultures, and the ability to travel to more places, to name a few (Antoniou, 2019).

Bilingualism is a good thing

According to Dr. Mark Antoniou, research program leader at Western Sydney University in Australia and author of the 2019 review article The Advantages of Bilingualism Debate, a more positive view of bilingualism is fairly new.

For much of the 20th century, it was thought that bilingualism resulted in cognitive disadvantages—that the use of more than one language at a young age would confuse children and lead to cognitive impairments (Antoniou, 2019).

This all changed when, in 1962, two researchers published new findings, demonstrating that bilingual children outperformed monolinguals on nonverbal tests and some verbal intelligence tests (Antoniou, 2019). Over the course of the next 50 years, additional research supporting a cognitive bilingual advantage followed. This research found evidence that bilingualism can improve:

Throughout the past decade, however, a growing number of researchers have argued that the evidence supporting these advantages isn’t scientifically sound—in other words, they haven’t been able to replicate certain results (Yong, 2016).

According to critics, these cognitive advantages either don’t exist or are limited to very specific circumstances. For example, many studies that compare monolinguals and bilinguals involve groups of people who have differences beyond their language skills, including nationality, socioeconomic background, age, and educational level, among others. Any one of these factors could explain why bilinguals sometimes perform better in a study (Yong, 2016).

Sample size has also been criticized, as many studies have relied on smaller groups of monolinguals and bilinguals. Additionally, these studies may also not be using the same rubric to measure cognitive skills, which presents yet another challenge (Yong, 2016).

As of today, there is no consensus as to whether bilingualism has cognitive benefits. Proponents of the bilingual advantage have continued to defend it, especially in light of recent evidence that demonstrates that learning a language causes structural changes in the brain (Yong, 2016).

Opponents, however, question whether these structural changes make a difference—is a reorganized brain a better one?

According to Dr. Antoniou, the field has reached an impasse. Yet he views it as an opportunity to develop new research paradigms that advance knowledge of how bilingualism affects cognition and the brain (Antoniou, 2019).

Currently, researchers are conducting studies with larger sample sizes to ensure their scientific results are more solid. Beyond categorical bilingualism, researchers are taking a closer look at the monolingual-bilingual continuum. In doing so, they’re able to ask how much language experience is needed for a cognitive advantage, rather than just looking for a yes/no answer. This would ideally allow them to determine which types of bilinguals would be more or less likely to show a cognitive advantage (Grosjean, 2019).

Bilingualism is here to stay

Regardless of where the research nets out, scientists on both sides of the debate would most likely agree that learning another language certainly can’t hurt our brains. And cognitive or not, the social and educational benefits remain.

This is definitely a plus, as emergent bilinguals, or English language learners (ELLs), currently represent 10% of all public-school students (USDOE, 2017). As this number grows to 25% by 2025, supporting emergent bilinguals will be paramount (Quintero & Hansen, 2017). Embracing bilingualism won’t just help this student population—it will benefit us all.

For more information about Rosetta Stone language solutions, reach out today, and a sales representative will be in touch.

US Department of Education, National Center for Education Statistics. (2017). Digest of education statistics. Retrieved 3/24/20 from https://nces.ed.gov/programs/digest/d17/tables/dt17_209.10.asp?current=yes.

Benefits of learning a new language

Be Ready to Pivot: Preparing for Remote Education...

How Do We Ensure Teachers Are Prepared...